The Federal Reserve’s 2010 study of noncash payments released today revealed that “in 2009 more than 75% of all U.S. noncash payments were made electronically, a 9.3% annual increase since the Federal Reserve’s last study in 2007. This growth and other statistics in the study emphasize consumers’ increasing adoption of electronic alternatives for payments in the United States. The 2007 study revealed that in 2006 roughly two-thirds of the payments were made electronically.” 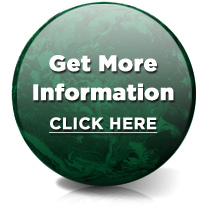